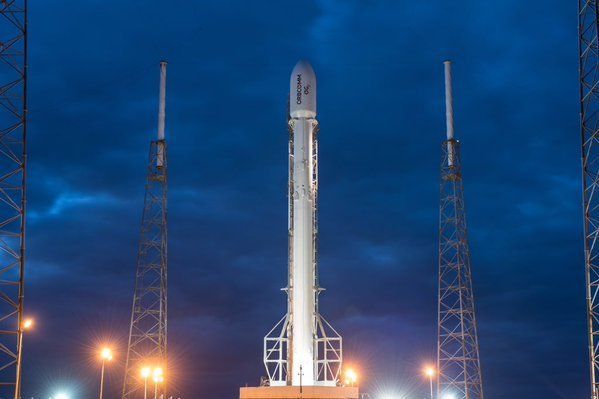 Despite the failure of their attempts of a sea landing in 2015, SpaceX has announced that they will be reattempting this feat for the third time. Elon Musk’s space exploration company will launch a rocket and attempt to have it land on a barge after it blasts off.

Instead of using the same model of the Falcon 9, one that made a successful landing in December 2015 at the Cape Canaveral Air Force station, SpaceX will be attempting this sea landing with an older model. This move was taken due to the older model having a smaller thrust and using less fuel for the sea landing.

The mission will send one of NASA’s Jason 3 ocean monitoring satellites into space.

A mere 2 minutes after the scheduled take-off from the Vandenberg Air Force Base, California, the Falcon 9’s first stage rockets will detach from the main body and make use of reverse thrusters to slow its fall, and subsequently attempt to land on a floating barge in the middle of the Pacific.

Musk was quoted to have said at the American Geophysical Union conference in San Francisco, “With reusable rockets, we can reduce the cost of access to space by probably two orders of magnitude,” which works out to be a hundred times.

This would effectively give Musk’s SpaceX an advantage over its competitors, which currently include Blue Origin and United Launch Alliance.