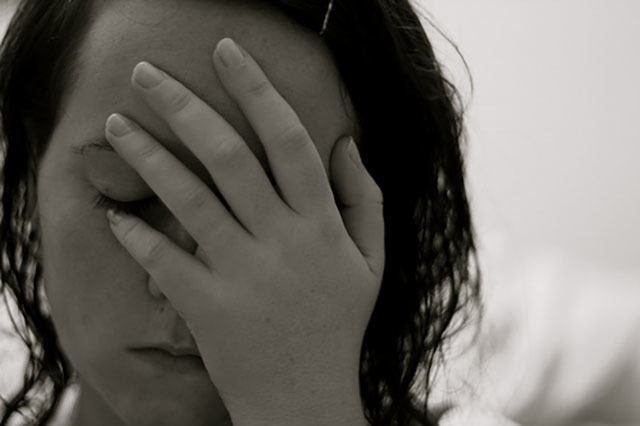 How does sleep deprivation affect your brain?

Being sleep deprived can seriously affect your life and health. Aside from being less able to focus, emotional instability, and decreased work performance, sleep deprivation can have several long term effects. Though you may initially feel fine going without enough rest — defined as at least six hours of sleep per night — your brain will eventually suffer for it.

Many people think that sleep is akin to a bank, as if you can store deposits of rest to make up for when you don’t get enough sleep. This is the wrong way to think about how the body uses rest because the brain needs adequate sleep each and every night. As sleep deprivation worsens, inflammatory mediators in the brain increase. If one continues to get too little sleep for years at a time, it can lead to the development of physical, mental, and emotional illnesses. Even in the short term, lack of sleep has significant effects. Here are just a few of the consequences of sleep deprivation. 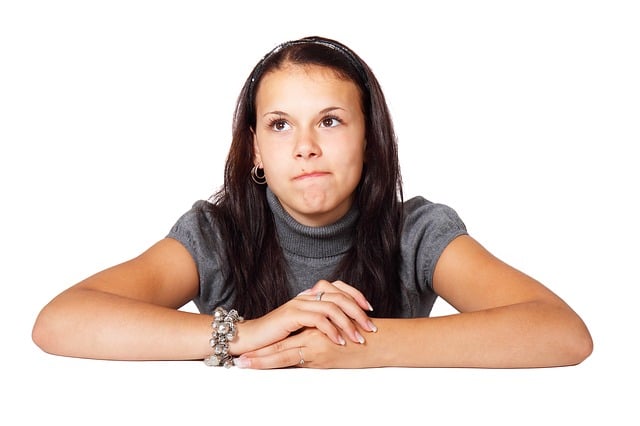 If you’ve ever felt like it’s more difficult to think, focus on a task, or pay attention to something and you haven’t been getting enough sleep, that’s likely the source of the problem. Sleep deprivation slows down your brain’s thought processes and lowers its level of alertness and ability to concentrate.

Sleep deprivation can also impair judgment. If your brain is literally too tired to think straight, you won’t be able to assess things as well as you ought and your insight won’t be as keen. Impaired judgment is a large part of why people are advised not to drive when they’re sleepy. A tired brain doesn’t react as quickly or properly assess surroundings, resulting in an unsafe situation for the driver and everyone around.

As well, it’s unwise to make important decisions when you’re sleep deprived, yet it’s very common for people to do so. Most of us have been given the advice to “sleep on it” before making big decisions, and that’s actually practical advice. While at rest, our unconscious brains have the ability to process vast amounts of information, making it easier to come up with creative, effective, and innovative solutions when we’re awake. However, a sleep deprived brain can miss possible options and better alternatives and lead to poor choices.

A tired brain that can’t focus also has difficulty picking up and retaining new information. It’s important for children to sleep well on school nights for good reason: a rested brain is more active and able to efficiently learn new material. It can also more easily recall information that was previously learned. Adults should get adequate sleep for the same reasons. Trying to attempt a new project, learn new processes at your job, or train at different tasks will be an uphill battle if you haven’t gotten enough sleep.

Don’t count on being able to quickly recall new information without getting enough rest the night beforehand. Sleep is essential to make information stick with our brains and become committed to memory. Three things must happen for the brain to create a memory: learning or experiencing new information, that information becoming consolidated in the brain, and the memory being recalled in the future. The consolidation happens when we sleep, and without it, we tend to remember less while we’re awake.

PHYSICAL EFFECTS ON THE BODY 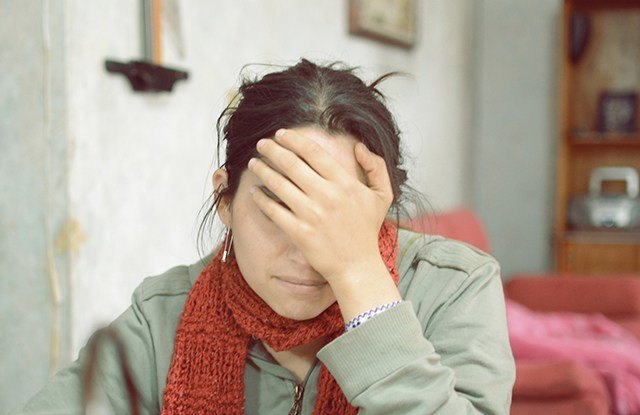 Go without several nights of rest, and you’ll likely notice several adverse effects: you may be more clumsy, accident prone, or even have some aches that you didn’t have before. This is because sleep truly is a form of restoration for the body, and when you don’t get enough of it you’re literally hurting yourself.

Lack of sleep also negatively affects weight. Sleep deprived people and those who are chronic short sleepers — people who get less than 5 hours of sleep each night for years on end — more easily retain weight and have more difficulty staying at a healthy weight. This is largely due to stress levels being heightened when the brain is sleep deprived. In such a state, it produces more cortisol, a stress hormone, and that in turn increases one’s appetite. Sleep deprivation also leads to the body increasing its production of ghrelin, a biochemical that encourages eating. What’s worse, it becomes even harder to lose weight because a tired brain can’t give the body the energy it needs to workout and stay in shape. This cycle can be tough to break, but the only way to get on the right track is by getting enough rest each night.

Another long term physical effect of sleep deprivation is that is makes the body more susceptible to becoming sick. Sleep allows the brain to aid the body in healing and repair, and that also goes for the immune system. Less sleep equals a less healthy immune system and more illnesses. It’s not just a greater frequency of colds and sniffles that one may experience, but more serious problems such as heart disease, hypertension, and diabetes.

Along with an increased risk of physical illness, lack of sleep greatly affects mood and puts you in the position to develop mental disorders such as anxiety and depression. As children, we were often told to go to sleep so we wouldn’t get cranky. The same is true as we age: start depriving your body and brain of rest, and you will be more irritable and prone to anger. Missing just one night of adequate sleep can cause you to feel more stressed out, mentally and emotionally exhausted, and anxious.

With so many benefits of getting a good night’s rest, it’s a wonder that so many people choose to deprive themselves of the shut eye they need. Just the act of getting good sleep can increase your quality of life and help take your performance to new levels. Don’t think of sleep as a luxury or something that will hinder your goals — your cognitive, mental, and physical health depend on sleep to stay well.

How much sleep do we need and why is sleep important

Hello, my name is Jerry and I am an expert on pillows. While I’m sure that everyone has some expertise when it comes to a pillow since we spend a good 7 to 8 hours or more each night with at least one under our heads, I have developed a special interest in finding the right types of pillows that actually help you sleep better. When I grew up, I really didn’t have an easy time getting a good night’s sleep because I didn’t understand that pillows are more than just bags full of stuffing. In fact, there are many different types of pillows and finding the right one can help you sleep better just like it does for me. Plus, I learned all about how your sleeping position affect the pillow you are using and which type is best for your particular needs.