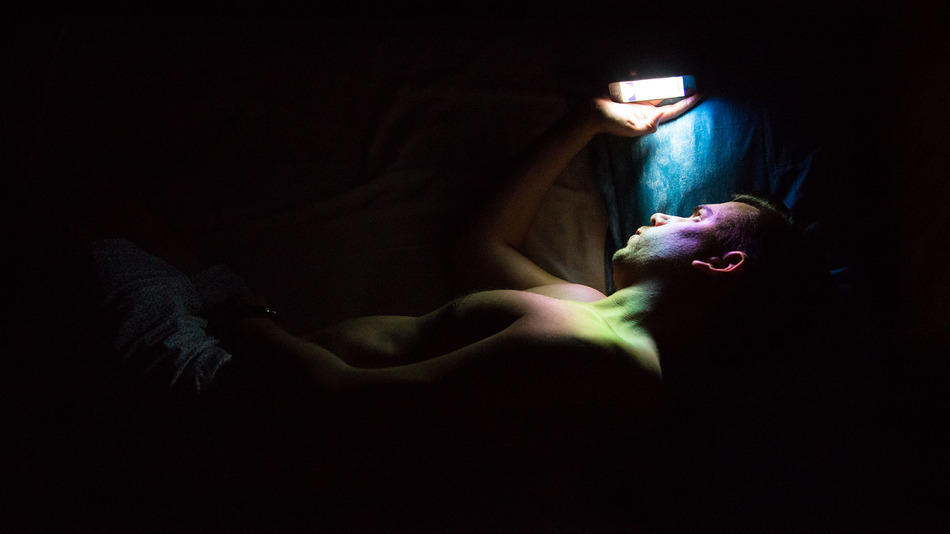 You will find it Easier to read at night with IOs 9.3

For all those night owls who find it difficult to use Apple devices at night because of the stress caused on your eyes, now Apple will soon make it easier for you to use your devices at night.

The imminent iOS 9.3 update will actually include a feature called “Night Shift”. Based on time of the day, it will shift the colors of light emitted by iPad or iPhone’s display.

The feature will use the time and current location of your iPad or iPhone in order to figure out the time of the sunset and will “shift the colors in your display to the warmer end of the spectrum,” according to Apple.

This idea is quite similar to a popular windows and Mac app, called Flux, which changes the lighting of your display on the basis of the time of the day. As it gets dark, the application automatically shift the colors towards warmer side so that the strain on your eyes is reduced.

According to the company, the number of download of this app has reached 15 million.

Despite the popularity of the company, they have not yet been able to release an iOS app. The reason being that Apple does not allow access to the developers to those features on iPhone. The company was able to find a way to counter this restriction, when they released a version of the app which the users could download outside of App Store.

As soon as the app was released, the download was removed by Apple, as they maintained that its Developer Program Agreement was violated.

Many studies have shown that if you using smartphones, tabs or any other device before sleeping can significantly be harsh on your eyes. But if you change the color tone from blue-tinged to some warmer color, it will at least make browsing at nighttime quite easier on your eyes.

Currently the app is just seeded to developers. It might take some weeks before it makes its way into iOS officially. If you have plans to try it out, you can get an early version when the public beta for the latest version of iOS surfaces – with the regular warning that beta software should not be used in your primary device and they are unstable.

Save $20 on the Energy-Monitoring Belkin WeMo Insight Switch

The reason why iPhone sales are reportedly on the decline