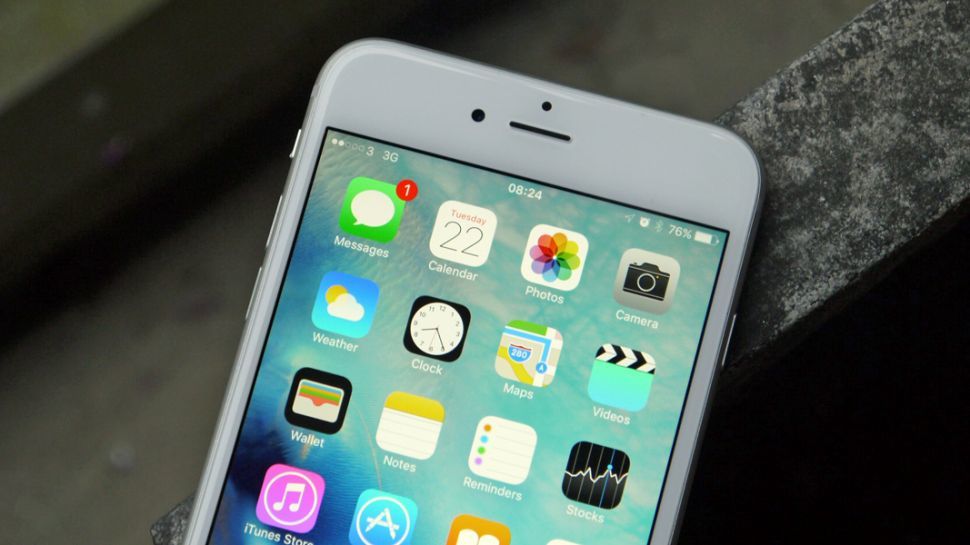 The reason why iPhone sales are reportedly on the decline

Apple has been facing a decline in sales as of late. The sales of its iPads have been going down, and the Apple Watch didn’t take the market by storm, as was expected. The prices of its stocks have also been on a steady decline, with prices being the lowest since October 2014. The Wall Street Journal has also reported that the company is allegedly “scaling back” orders for the latest model of its iPhone due to a lower demand.

iPhone Sales are Reportedly on the Decline

According to the report by the Wall Street Journal, this cutback in the number of orders has result in retrenchments at Foxconn, the China-based manufacturer that puts Apple’s products together. Furthermore, Japan’s Nikkei newspaper has also claimed that Apple has cut down its manufacturing of iPhone 6S and 6S Plus by up to 30 percent of their original expectations.

This drop in their expected sales looks dismal in comparison to the records set at the launch of its latest iPhones in September 2015, during which Apple managed to sell 13 million units of their latest iPhones for 3 days. It is possible that this situation has occurred due to Apple’s initial success, with a majority of sales being upfront sales instead of being spread out over the course of a few months following the launch. It has also been speculated that this drop in sales was caused by an increase in the competition in the smartphone market. Regardless of the reason, Apple is still expected to have the same forecasted sales for the iPhone 7 release in fall this year.

As always, Apple has turned away any discussion of its sales forecasts. However they have issued a press release speaking of the success of the App Store over the 2015 holiday period, which managed to generate over $1 billion in the sales of apps and in-app purchases during the festive season. Another record was also set for Apple, with $144 million spent on 1st January alone.

More light should be shed on Apple’s financial and sales situation at their next quarterly earnings call, which is currently scheduled to be on the 26th of January.

Best Bamboo Pillow and How to choose the best one