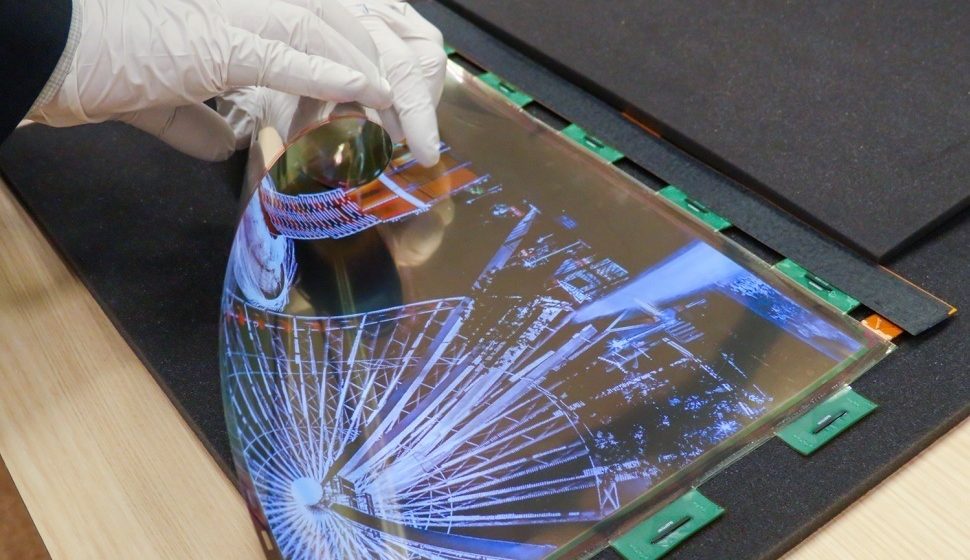 Recently revealed at CES this year was the LG rollable OLED display, potentially the coolest tech there is at CES. However, it’s not exactly open to public, and was only shown to a small group of journalists.

Despite there being various videos documenting the development of LG’s flexible OLED technology being spread around in the past year, this would be the first time that LG has given journalists an opportunity to experience the tech in person. After close to 10 years in the works, the prototype rollable OLED display window is closer than ever to becoming a reality. In fact, this technology is even envisioned to be used in the production of TVs, smartphones and tablets, changing the world of technology as we know it. 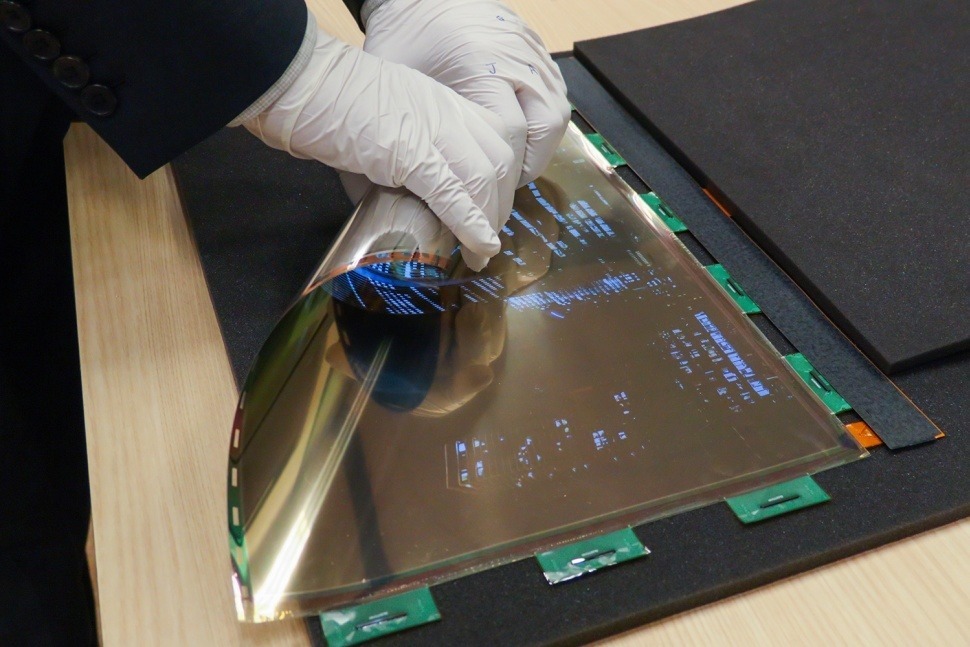 The secret behind all this cool technology, as LG revealed, was finding a way to put organic light emitting diodes on a plastic instead of a glass surface. In fact, this technology was actually discovered by the electronics giant a couple of years back, and has already been in use for some time in various LG phones, such as the LG G Flex 2. However, these screens still require the protection of a glass layer. Now, LG has successfully created a version of the screen that is resistant to human touch, meaning that in a few years’ time, we could all have rollable computer monitors and TV screens that we carry around folded in our bags.

Surely LG has other ideas and plans for their latest invention that they have yet to reveal. It is very likely, however, that when this technology finally makes its way into mass production, it is sure to turn a lot of heads.