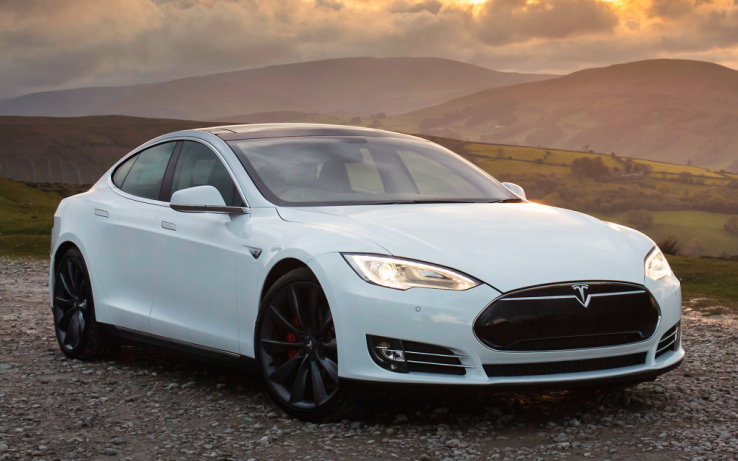 Back in November 2015, the authorities in Hong Kong instructed Tesla to disable its partially automatic driving technology until it could be confirmed that these recently released features and technology were safe. There were concerns that drivers would make use of these Autopilot features to sit in the back seat and let the car do the driving. What Tesla has gone ahead and done now probably isn’t going to make them very happy.

Despite having agreed to the requests by Hong Kong authorities, Tesla is still going full speed ahead with the development of its driverless features. It has since released a software update for its Model S and X cars with a “Summon” feature, allowing the car to drive itself without anyone in it.

To be exact, this feature allows owners of the Tesla Models S and X to use their key fob and instruct their cars to park themselves at a location within 39 feet from their location, as well as driving in and out of their parking lots.

In a bid to adhere to safety requirements, Tesla has restricted its Autosteer technology to certain roads. Specifically, the Autosteer features will now only work on residential roads and roads without a center divider. Plus, when the Autosteer feature is in action, the speeds of the cars are limited to 5mph above the speed limit of the road.

Back in October, Tesla released the software update which allowed its cars to steer, change lanes and park all by themselves. Elon Musk, the CEO of Tesla, has however mentioned that he envisioned fully driverless cars.

He is quoted to have said that while it’s still “important to exercise great caution at this early stage,” in the long-term, he added, “people will not need hands on the wheel — and eventually there won’t be wheels and pedals.”

It still seems, however, that we have a long way to go before cars can drive themselves completely without human help.