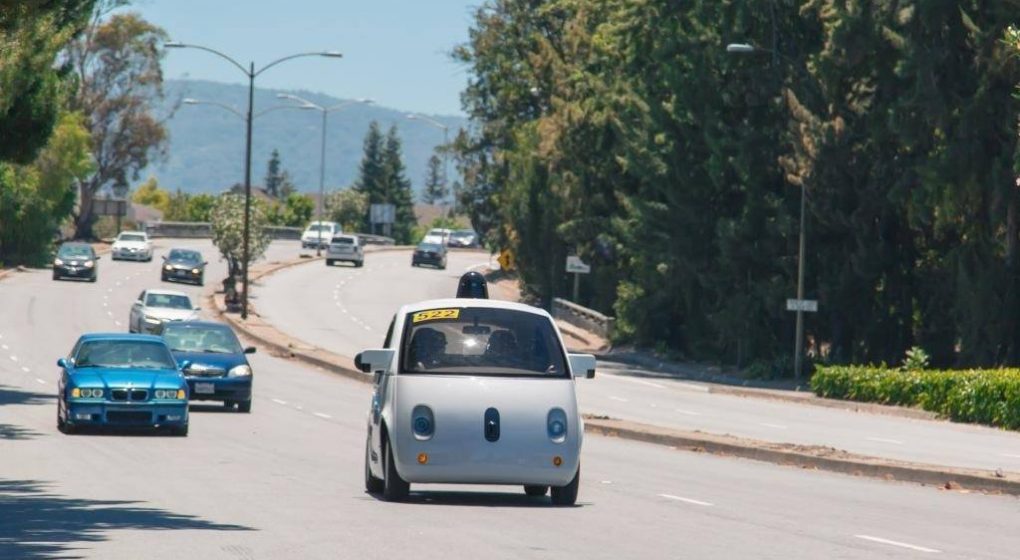 Based on its studies commissioned by Google, Virginia Tech Transportation Institute suggests that human driven cars have more chances of getting into a crashes as compared to self-driving cars. The study showcases “a powerful finding” but it also signals that drawing confident conclusions at this stage might be bit early.

According to the researchers there is a clear-cut difference in the nationwide crash rate estimate between human driven and autonomous self-driving cars, for cars with human drivers it is 4.2 per million miles and for the self-driving cars the crash rate is estimated to be 3.2 per million miles. The study also point out the complications in the national crash data due to the different incident reporting requirements of each state, apart from that another fact that need to be considered is that not all vehicular crashes are reported.

In the study titled “Automated Vehicle Crash Rate Comparison Using Naturalistic Data,” the authors indicated that in the state of California, it is compulsory to report all the crashes involving a self-driven car. It must be also be noted that currently California has the highest number of automated vehicles functioning. 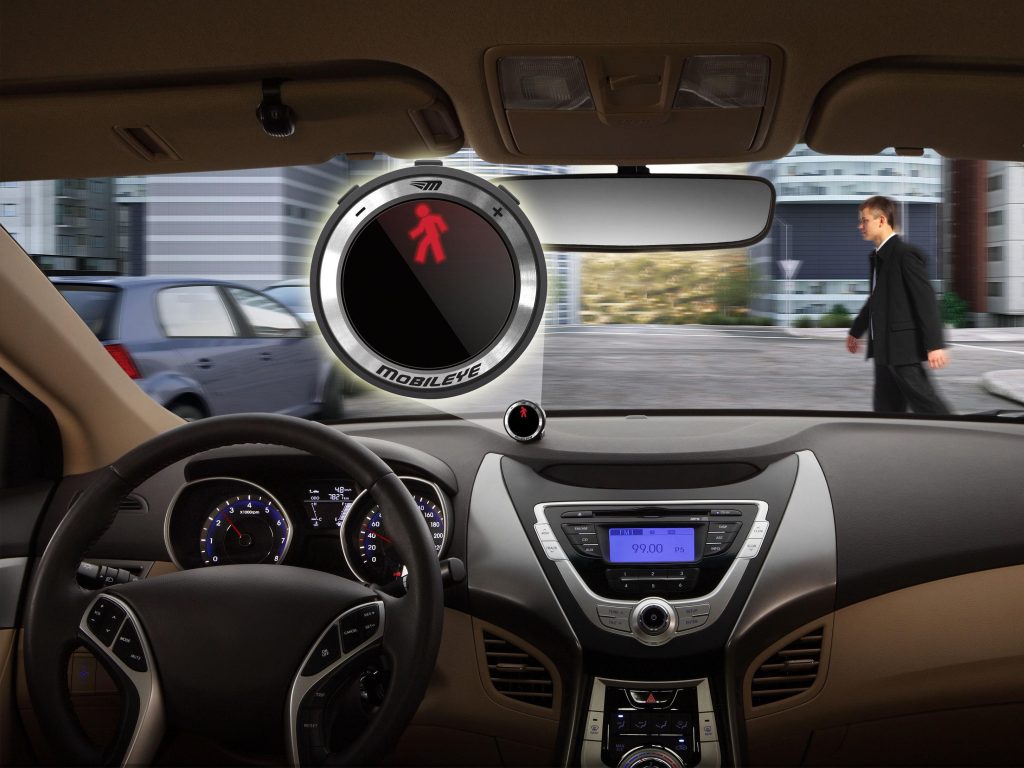 “Thus, we have a situation in which we are attempting to analyze self-driving car data, which has a full record of all crashes, relative to the current vehicle fleet, which has an incomplete record of crashes,” the researchers suggest. “The comparison is, as the old saying goes, apples to oranges.”

The authors behind this study also write that there was quite a large gap in the data used for this study. In 2013, for the self-driving cars they had 1.3 million miles of data available, on the other hand the data for human driven cars was about 3 trillion miles. This might also explain the reason behind the varied conclusions of the other studies available, which also includes the study released by the University of Michigan Transportation Research Institute in October.

Although the data at this stage is limited, the rates of severe and less severe crashes of the self-driven vehicles is much lower as compared to the national rates for human driven cars and the rates suggested by various naturalistic data experiments. It must also be noted that according to the researchers behind this study, when employing the methods and approach of the Second Strategic Highway Research Program, it can be clearly concluded that in all the crashes involving the self-driving vehicles, the self-driving vehicles were not at fault and were not to be blamed.