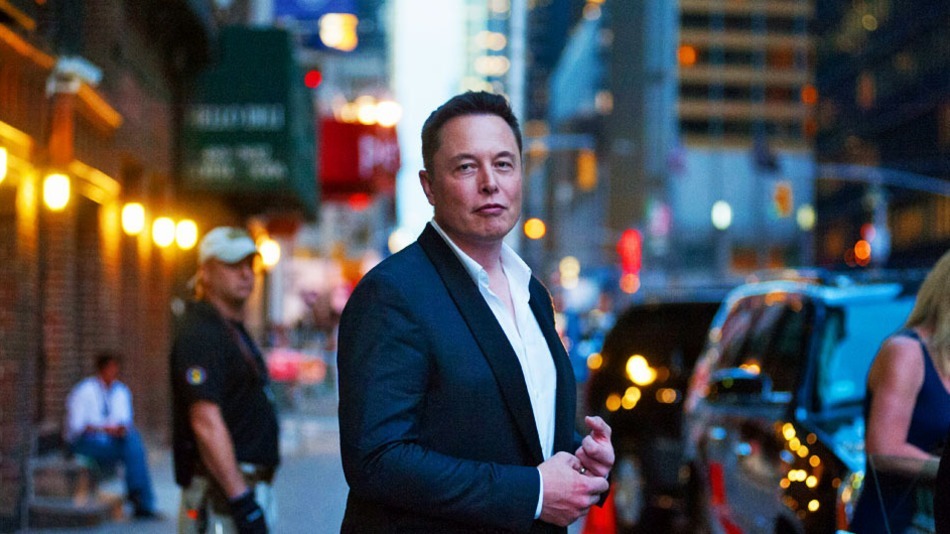 Founder of SpaceX and tesla, Elon Musk is famous for expressing some colorful thoughts and unorthodox predictions, but latest from him might be most interesting.

While talking to BBC, Musk stated that he believes that Apple is actually working on producing a car.

“I encourage more participation by whoever it is,” said Musk, when asked about an Apple Car possibility. “It’s quite hard to do. But I think companies like Apple will probably make a compelling electric car. It seems like the obvious thing to do.”

But BBC reporters are great at piercing through such minute pieces of information, so the next question put up to Musk is: “Are you betting that [an Apple Car is] going to happen? Have you heard anything?”

“It’s pretty hard to hide something if you hire over a thousand engineers to do it,” said Musk, while keeping his answer pleasantly blurred. But the interviewer still pressed on for a more conclusive answer, and was successful to some extent.

“Do you think Apple is serious about [building an Apple Car]?”

So there it is, finally, from a person who is a renowned executive in the electric car industry. These words from Musk certainly indicate that an Apple Car is surely being worked upon.

Musk definitely has some confirmed insider information; otherwise he would not be disclosing it. It can also be a speculation. Furthermore, Apple could just be building some prototype to help understand about the software and hardware of current automotive players.

With all that mentioned, we might not know the actual purpose of the Apple Car, but it is impossible to ignore the words on a man who has delivered some quite big technological predictions.